Decisions People make on the Web

Let’s say you want to buy a new television. A quick Google search will reveal thousands of websites that sell televisions. You won’t visit them all. You won’t review every model of television on the market.

You’ll visit a few websites, perhaps cast around for a little information, and then you’ll buy a television. A television is a big purchase for many people, but it’s not so big that it requires a month’s research to make a decision. 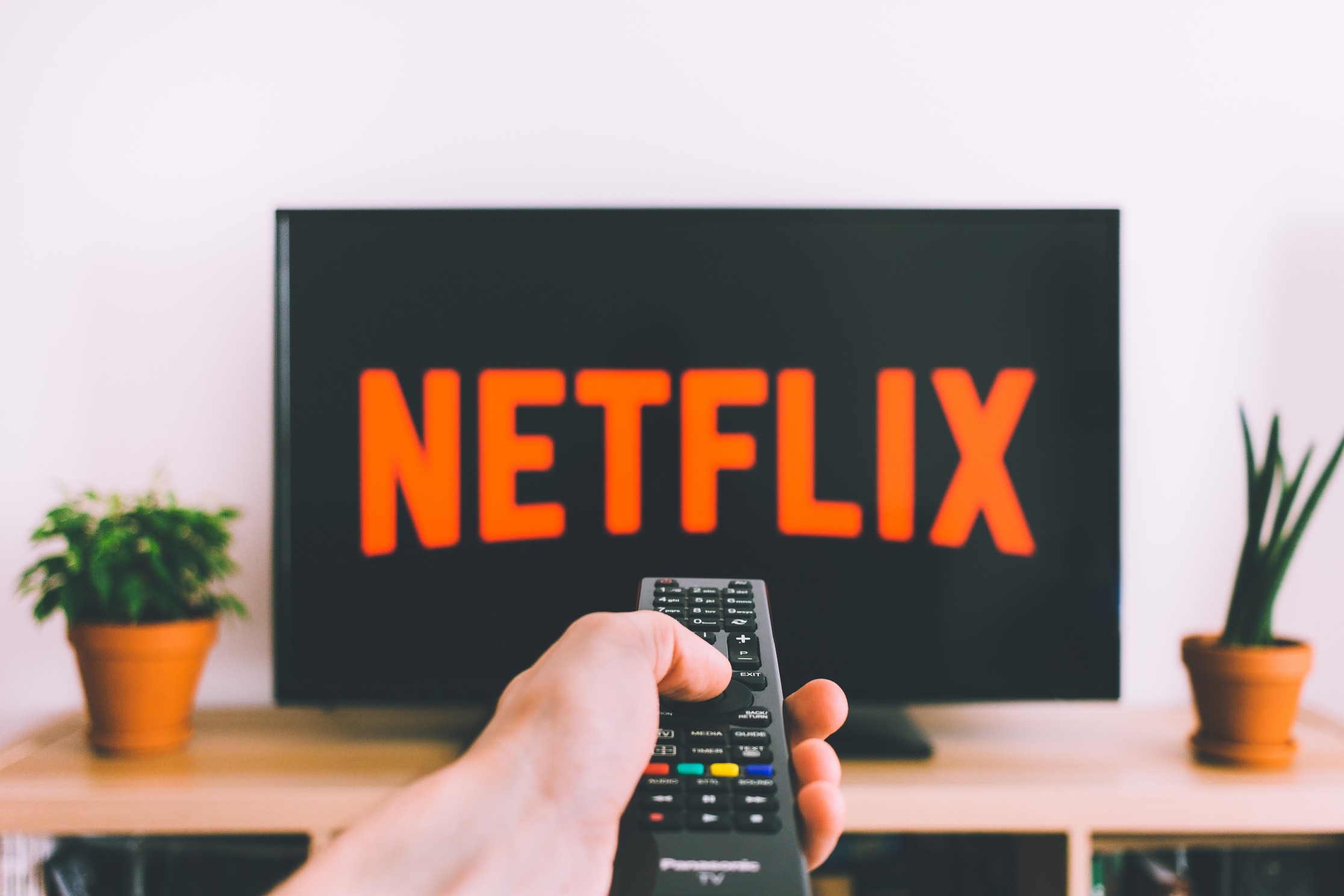 When you choose a TV, you utilize a series of non-rational steps to do so. Once you’ve chosen, you’ve rationalized that choice.

You won’t consciously realize it, but your purchase will be influenced by the site’s design, the placement of products, and the way the company has presented them to you. Choosing a television feels like a rational choice. In truth, it’s not really, at least not for the vast majority of us.

(There will always be a minority, including technophiles and those who love reading manuals for pleasure, who do compare specifications in detail, but most people either can’t be bothered or they don’t really care about them.)

It’s a decision that we will simplify into a series of small steps, each of which seems rational but which is—in fact—irrational. Most of the decision is made in parts of the mind that we don’t have any way to access consciously (hence the passive nature of this ‘activity’). The biggest conscious action is executing that decision, not making it.

An example that shows just how taxing weighing up all options can actually be is military strategy. Take a typical conflict or peacekeeping effort. Assuming the adversaries are competent, those in the high command on both sides will wrack their brains to consider the consequences of actions—anything to avoid having to rely on second-guessing the opponent’s next move.

With the pressure on, many heads have to join together to work out every possible move (i.e., choice) and the knock-on effects of taking it, likely responses to these and the cost of delaying actions—although sometimes, albeit rarely, taking no action is the best action.

The above example is, thankfully, an extreme case where humans have to work against this aspect of human nature. Happily, as designers, we can rely on the same tendency that’s involved in choosing a TV when we work for our users.

Finding ourselves to lack such a high degree of rationality may seem like a rude awakening for those of us who consider ourselves careful, level-headed analytical types, but it’s something we can use to our advantage.

A strong point to bear in mind is this—at Best Web Design don’t trick our users into doing what we want them to; instead, we show our options in a manner that helps them make decisions in a natural way that will benefit them, first, and then—by the effect of their actions— us.

Decision making is a sub-rational process, occurring at levels deep in the mind. While we often believe that we make decisions in a rational manner, being “truly rational” in decision making is an impossible goal to achieve in reality. We simply cannot weigh up all the actions available to us in any given situation and measure them against each other.

Thus, we need to take shortcuts that lead to making decisions; these decisions will feel rational but are not. All this may sound like a disadvantage, but it’s a fact you can and must tap to your advantage in guiding users to desirable actions in your designs. 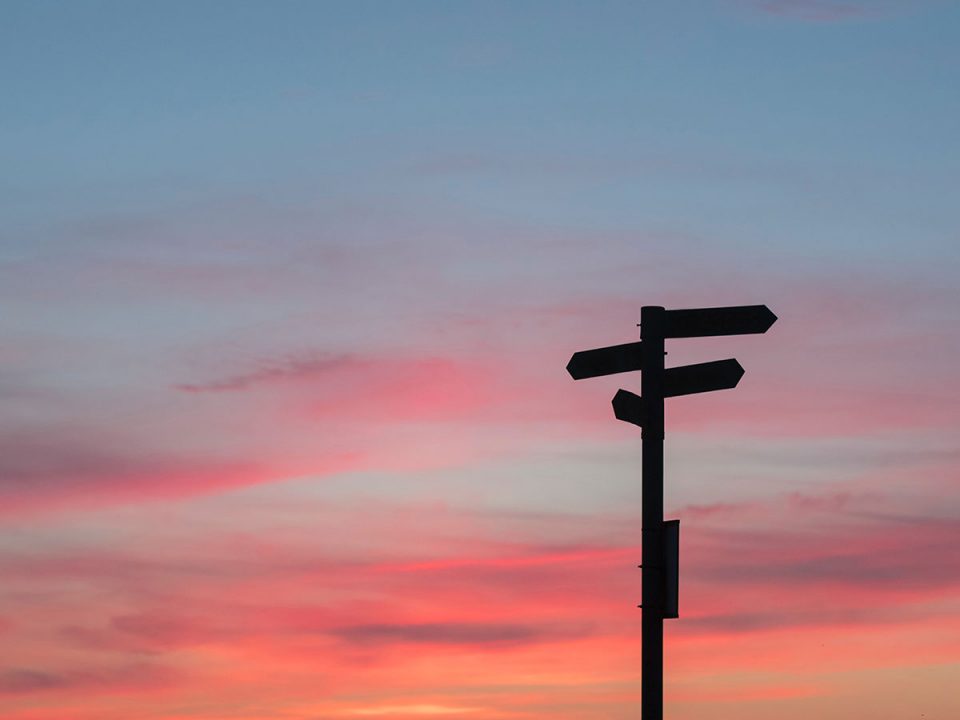 /services/web-app-development/fadeInLeft The secret code to unlocking secrets in our design world Did you eat breakfast this morning? What did you have? How did you arrive at […]
Do you like it?71
Read more