Man with a Hammer Syndrome

As the saying goes, “to the man with a hammer, every problem looks like a nail.”

We approach problems based on the toolset which we feel most comfortable with and most skilled at. Engineers, doctors, teachers, developers, and politicians may all have tendencies to want to exercise their core skills or experience within their own field.

This may not be the correct approach to solve a specific problem, and it may not be a means to achieve the desired objective, especially when the problem has multiple influencing factors which require, wait for it, Holistic thinking. At times, we need to look outside of our core tendencies, skills and experiences and approach the problem on its own level of need.

Best practice: Creating cross-disciplinary teams will help solve this issue, as there will be many men with different kinds of hammers looking for different kinds of nails. It’s of course crucial that the team leader illuminates to all team members that all skills and mindsets are equally important so as to avoid power struggles.

As the saying goes, “to the man with a hammer, every problem looks like a nail.” We tend to try to solve problems which appear similar to previously solved problems, using the same methods even though simpler or more optimal solutions may exist. It’s part of how the human brain works in following familiar patterns, thereby reducing cognitive load. ‘Hammering Man’ (1994) is a sculpture which is located in various cities. 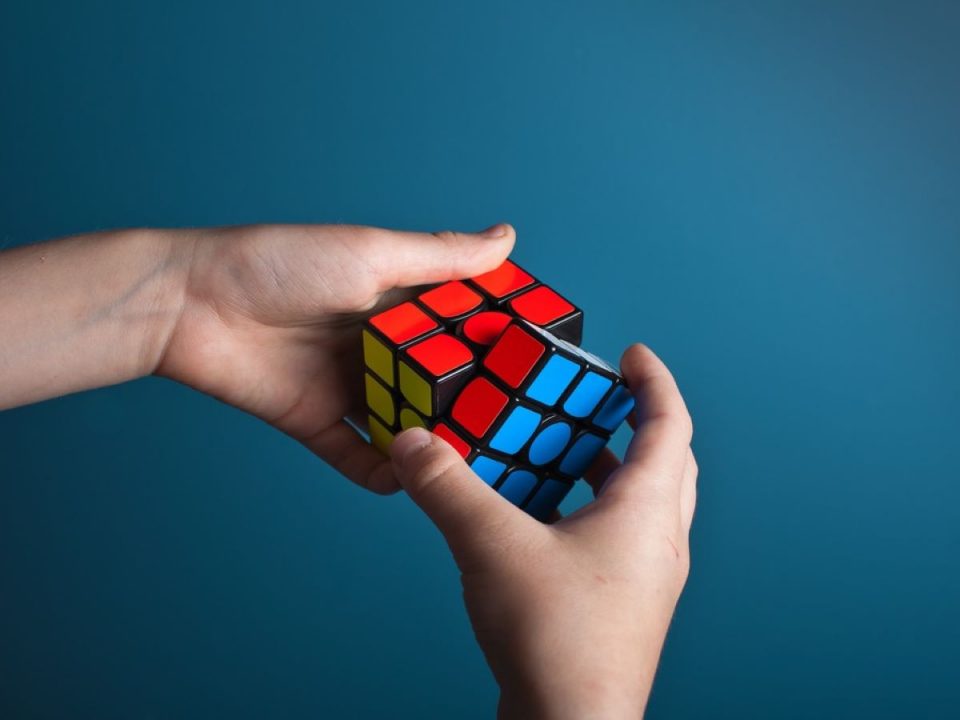