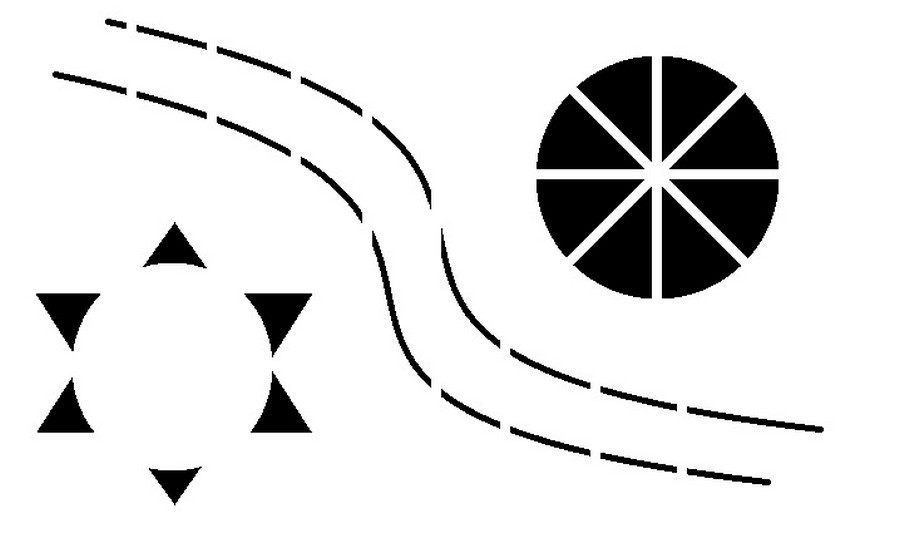 The three figures shown above exemplify the capacity of the human visual system to generate complete forms from limited sensory information.

In the bottom left we see either a complete, six-point star or a whole, white circle set within these points, the dotted lines in the middle of the image are seen as a complete winding curve, and the top right figure is perceived as a whole circle dissected by two white crosses.

All of these perceptions represent continuous forms where the actual, available sensory information is not as explicit or complete. The visual system effectively fills in the blanks to generate a more complete image than the sensory stimulus actually provides.

The form-generating capacity that underlies human perception was documented and highlighted by early Gestalt psychologists. The Gestaltists referred to this perceptual ability as reification, which is the conversion of an abstract concept into something concrete.

When we are only provided with part of a whole picture or an object is obscured, our visual system attempts to construct a complete impression in the mind to make the scene more meaningful and less confusing.

If the visual system made conclusions on the basis of limited sensory information, we would frequently derive the wrong impression from our environment.

For example, think of pint glasses stacked on a shelf; when we go to pick one of the glasses from the back (i.e. one obscured by those at the front) we have a complete mental image of the glass; we do not think it begins and ends at the visible portion (e.g. the rim of the glass).

Therefore, we can prepare to pick the glass up whilst accounting for the length, weight, width, and any other factor that will determine grip, pressure and the speed we lift the glass. For this reason, human perception is said to be constructive, in that a whole mental representation is constructed from less explicit sensory information.

Therefore, the visual system helps us to form a comprehensive view of our surroundings, even when there is a restricted amount of information available.

Reification is thought to arise from illusory/subjective contours, which evoke the perception of an edge without luminance or color change across that edge. Friedrich Schumann, one of the founding members of the “Society for Experimental Psychology” which was instrumental in the development of Gestalt theory, is often credited with first identifying illusory contours.

However, illusory contours were being exploited in art from the Middle Ages, so our awareness of this perceptual quality dates back long before the Society for Experimental Psychology was established in the late 19th century.

Perhaps the most common example of illusory contours in action comes from Kanizsa’s Figures, which perfectly demonstrate how we perceive clearly defined shapes when the contours required to generate such a shape are not present.

We are often deprived of a complete view of our surroundings and objects within it; therefore, human perception has to fill in the blanks to help us form a complete and meaningful mental representation of each and every visual scene.

The perceptual ability to form complete representations from limited sensory information is referred to as reification, and represents one of the key principles that underpin Gestalt thinking. 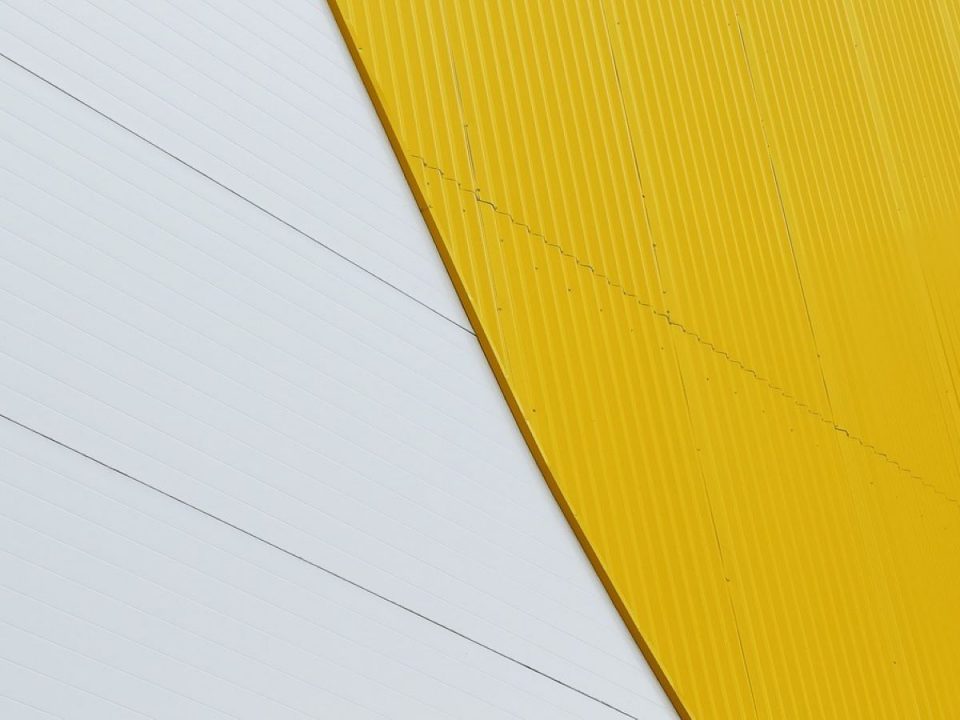